A security clearance allows an individual filling a specific position to have access to classified national security information up to and including the level of clearance that they hold as long as the individual has a ‘ need to know ‘ the information and signed a non-disclosure agreement.

The Principal worked as an Solutions Architect (SA) with a Sr. Solutions Architect from Accenture. We developed an AS-IS and TO-BE model that would help the NAVY reach their goal of consolidating their I.T. Financial Management applications in a Service Oriented Architecture (SOA) model.

The contractors conducted a thorough analysis of the AS-IS financial model of the CNIC division of the Department of Navy. The final delivery was the result of the TO-BE model that would assist the CNIC division with identifying weaknesses in the financial application system and provide a TO-BE road to correct the weak issues identifiedi in the AS-IS deck. 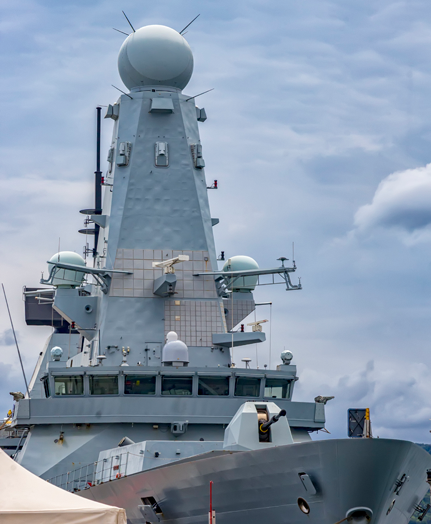 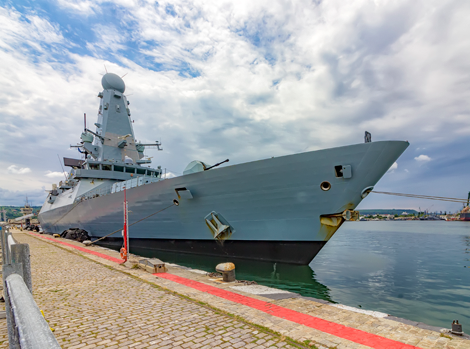